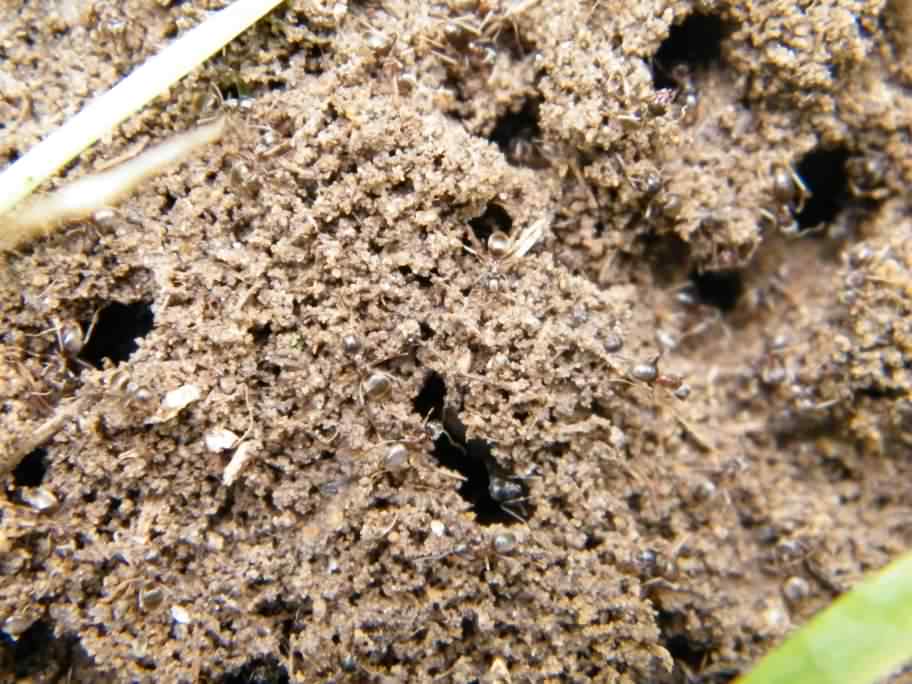 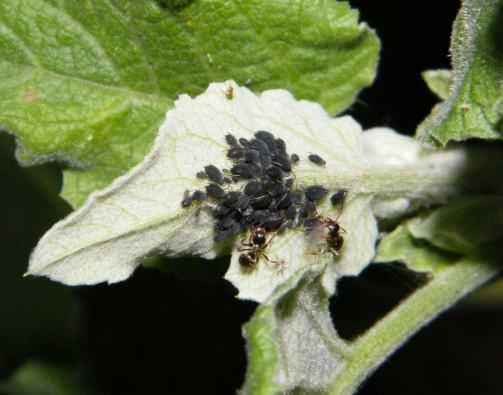 One of our more recognisable species of Ant from its propensity to enter houses seeking sweet foodstuffs and sugary substances.  They tend to nest under paving slabs, in soil, rotten wood and along lawn edges and is a very quick robust and prolific species with colonies of up to 15,000 workers.  They eat insects, nectar, and even the bodies of their own dead, or ants from other colonies.  They spray formic acid and use theirs jaws as a means of attack or defence against predators.  The species is found all over Europe and in some parts of North America and Asia.  It is monogynous, meaning colonies have a single queen.

Ants mate on the wing, so "flying ants" may be males or immature queens with flights usually occurring around June to September, most often on a hot summers evening in July and August.  Flights can contain thousands of winged males and females.  The Queen is around 7–9mm (0.275–0.35in) long, black and lives for around twelve years, whist the workers are around 3–5mm (0.1–0.2in) long, dark brown almost black.  They are perhaps one of the easiest ants to keep in captivity due to the fact that they are harmless and possess no sting.  They are a very interesting and active ant.