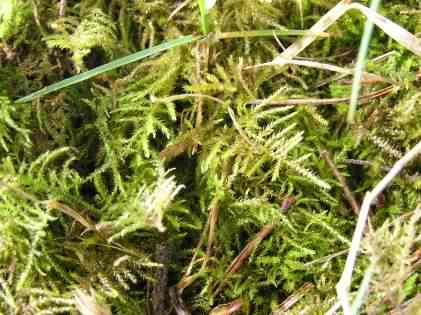 Photo ©2006 Michael Becker
Click any photo for a larger image 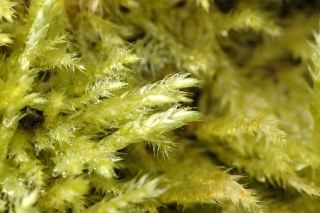 Many thanks to Fay Newbury at Reading University for the identification of this moss species – Kindbergia praelonga.

A very common and widespread moss in lowland Britain found on banks, in turf, on the ground in woodland, on logs and trunks and branches of trees and sheltered places, it is also to be found in many lawns.  May also be found in companion with Rush and amongst Purple Moor–grass – Molinia.