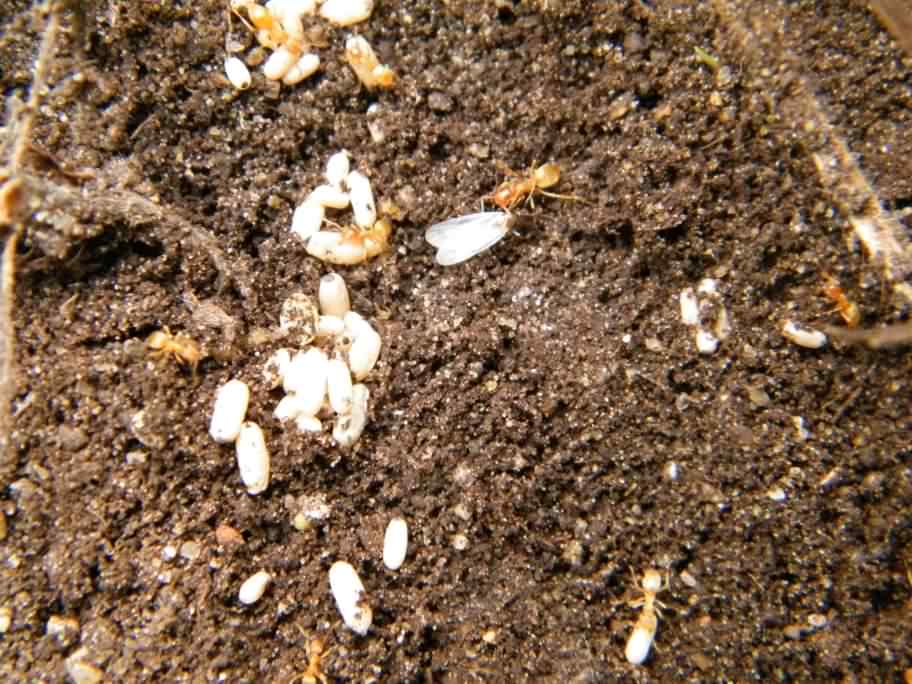 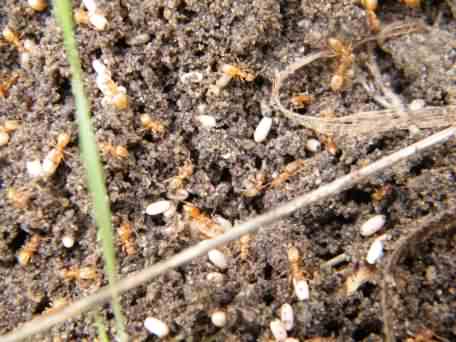 Another common ant in the UK although not as often seen as the Common Black Garden Ant.  They build small mounds in our lawns and are often mistaken for Red Ants due to their yellow–orange colour, but unlike the Red Ant they do not sting.  They can also be found in fields and meadows where their nest mounds can be much larger.  They tend to forage below ground feeding on small insects and mites, and so are not often seen except perhaps when its nest is disturbed, or during their annual mating flights where alates often take to the skies for their nuptial flights in July and August.

Colonies of up to 5000–6000 individuals can be started by multiple queens (Pleometrosis), but once it is well established, queens will be killed off until only one is left monogynous.  The nest mounds can be completely overgrown by grass making them difficult to spot.  Worker size is very variable and can be anywhere from 2–5mm (0.08–0.2in), the caste are often larger and darker in colour in more mature colonies with their colour varying from yellow to brown, with the queen being slightly darker, males often being closer to black.  The queen is 7–9mm (0.27–0.35in) long, males 3–4mm (0.12–0.16) and workers 2–4mm (0.08–0.16).  Yellow Meadow Ants are widespread across central Europe, some parts of N. Africa, N. America and Asia.