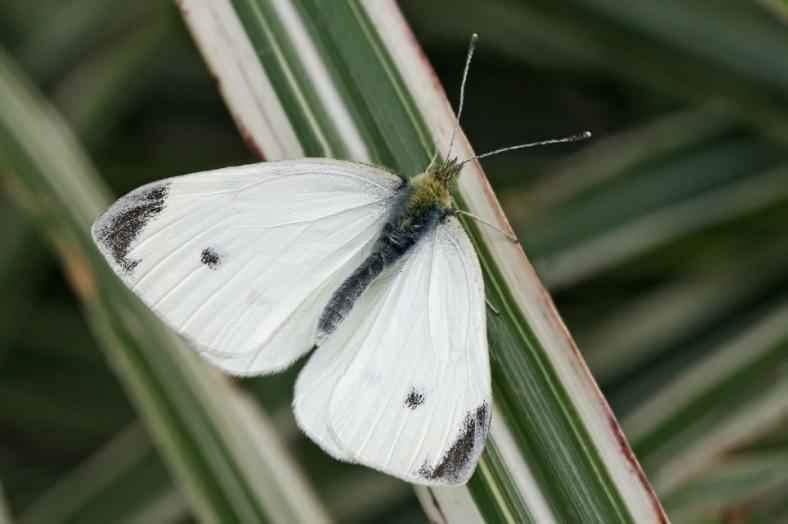 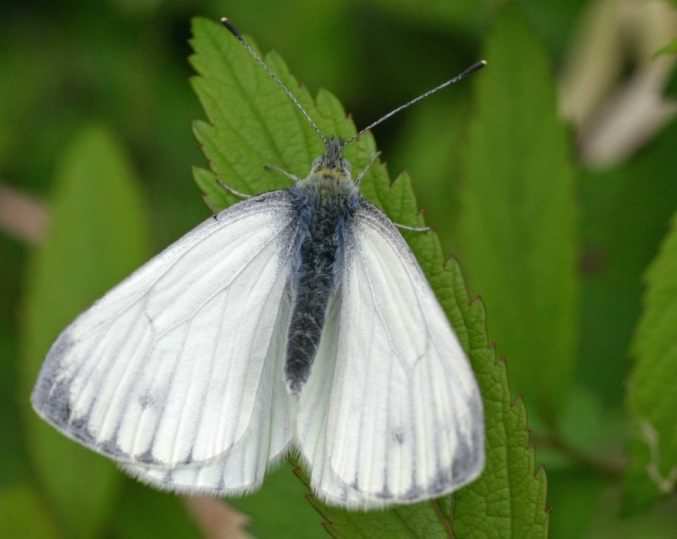 One of the most common butterflies growing to between 30 and 50mm (1.2–2in).  A species found in agricultural habitats being well adapted to horticultural and agricultural produce.  It can produce up to three generations in a year depending upon the climatic conditions but in the UK it generally just has two flight periods, April–May and July–August.  Overall creamy white or yellow–white in colour, it has one black eye spot towards the outer edges of the wings and small black wing tips.  It's black colouration is smaller and less distinct than the Large White.

Its caterpillars can be a pest on cultivated cabbage families, kale, radish, broccoli, and Horseradish but it will readily lay eggs on wild members of the cabbage family such as Charlock and Hedge Mustard – Sisybrium officinale.  The eggs are laid singularly on the food plant leaves and the chrysalis hibernates.  A strong flyer with the British population increasing with continental butterflies in some years.

Widespread across Europe, North Africa and Asia and has also been accidentally introduced to North America, Australia and New Zealand where it has become a pest on cabbage and other mustard family crops.  In New Zealand it is known simply as the White Butterfly and in the United States as the "Imported Cabbage Worm".  The caterpillars are green and well camouflaged, finely hairy with a fine yellow stripe along the back and small yellow spots on the body margin of each segment becoming larger on the legged front segments.