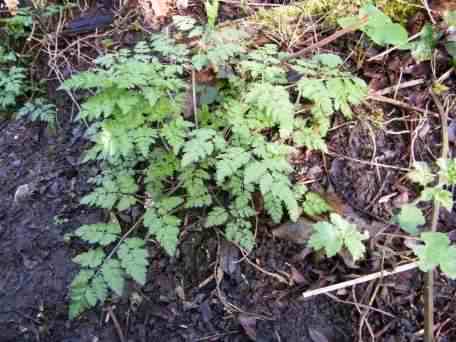 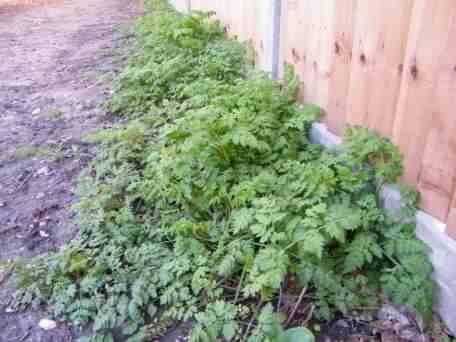 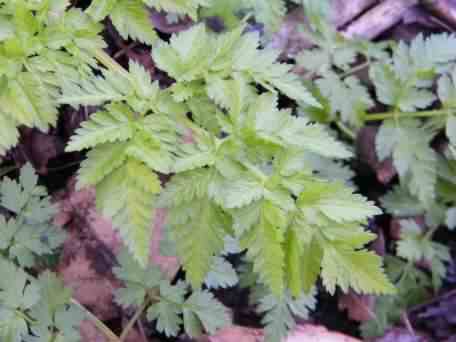 Height up to 1.5m (5ft).  Native downy herbaceous perennial, prolific, widespread and common throughout the country in sunny to semi–shaded locations in meadows, hedgerows, woodland and roadside verges and lanes.   It is native to Europe, western Asia and northwestern Africa and is related to other Apiaceae including Carrot, Hemlock, Parsley and Hogweed.  Upright grooved hollow stems to a height between 60–170cm (24–67in), bare or bristly, carry tri–pinnately divided leaves 15–30cm (6.0–12in) with a triangular form.  Bottom leaves are petiolate, upper ones sheathing and sessile.

Long–stalked compound umbels of small white flowers of corollas lack lower bracts appearing April to June, but with secondary umbels having bracts.  With its ability to grow rapidly from rhizome and able to produce large quantities of seeds, it is regarded as an invasive species in many areas of the United States.

FBCP do not advise or recommend that Cow Parsley – Anthriscus sylvestris is eaten or used as an herbal remedy.   Considered edible but having an unpleasant "carroty" flavour.  The leaves when crushed produce a strong Aniseed–like scent.  Care should be taken with identification as there are several similar plants that are either inedible or poisonous; the most notable of these is Hemlock – Conium maculatum, best identified by the purple blotches on its stems.