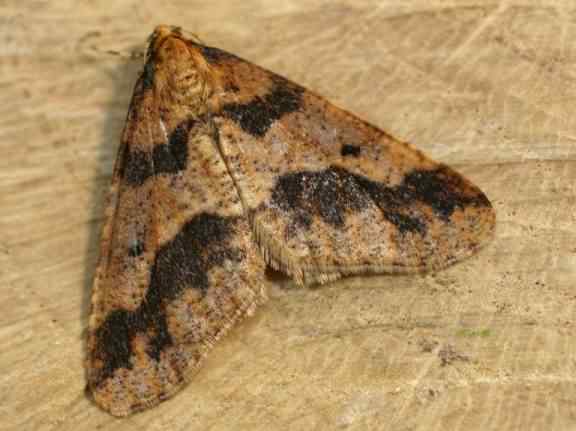 Male
Photo ©2005 - Entomart
Click any photo for a larger image 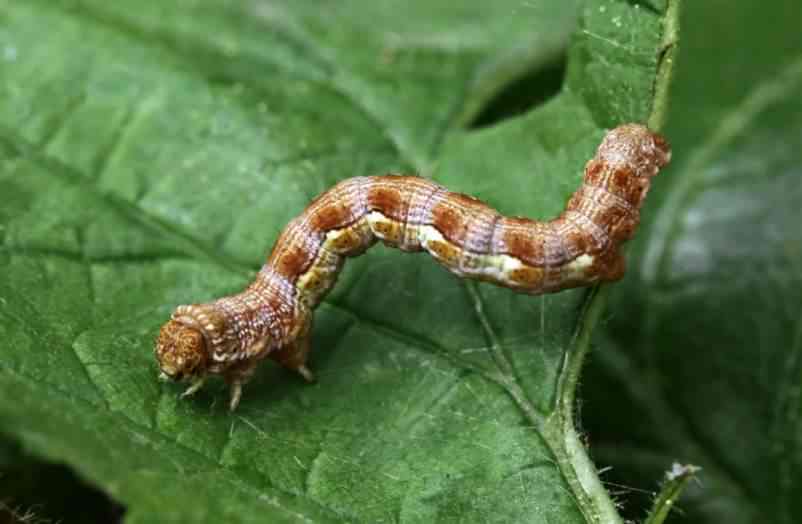 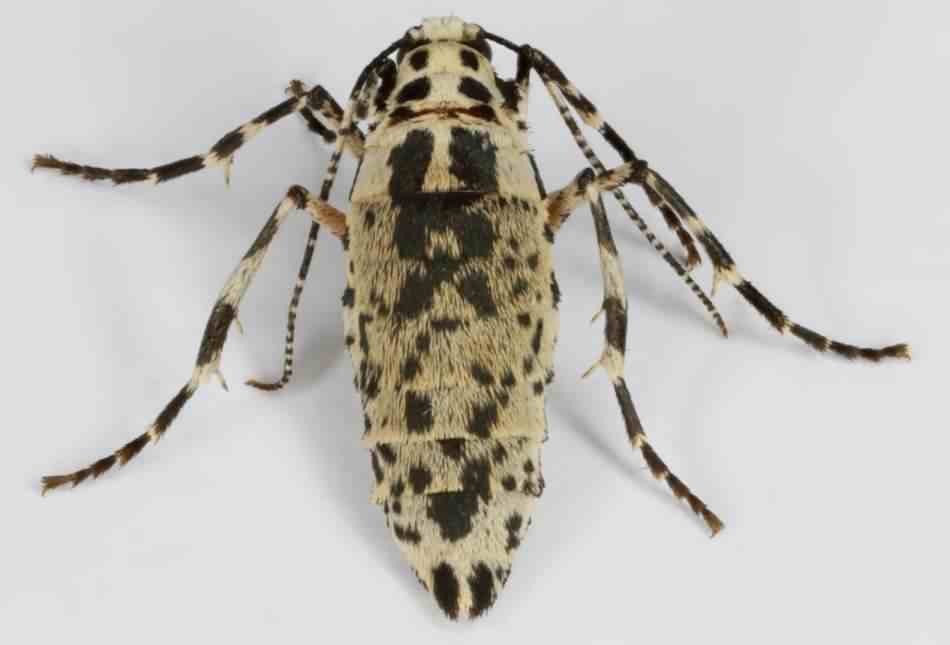 The Mottled Umber is a common moth throughout the UK, Europe, Japan and North Africa, usually seen from September to December in woodland habitats, grassy areas, scrub, hedgerows and meadows.   The species is sexually dimorphic, the males are a light chocolate brown with two brown bands to the forewings, and the female is totally wingless and looks rather like a white or yellow spotted black spider.  Males have a wingspan of 30–45mm (1.2–18in), they are a light chocolate brown with two dark brown bands (fasciae) but can be quite variable and melanistic forms an often be seen.  There is a dark brown–black spot in the middle of the forewing close to the leading edge (median fascia).  The hindwings are grey white.

Like the adults the caterpillars can be variable and range from cream to dark brown alternating white above, creamy white below with a thin dark brown stripe along the side, overall they are faintly longitudinally striped.  Mating is very late in the year; eggs are laid on the food plant to over winter as an egg with little development.  In the spring development restarts with the larvae voraciously feeding on various broad–leaved trees and shrubs which including Oaks, Birch, Hazel, Hawthorn, Blackthorn, Apple, Dog–rose, Sycamore, Hornbeam' English Elm, Field Maple, Willow, all species found in Brickfields Park.